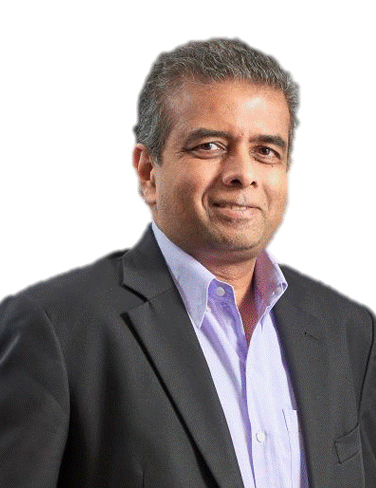 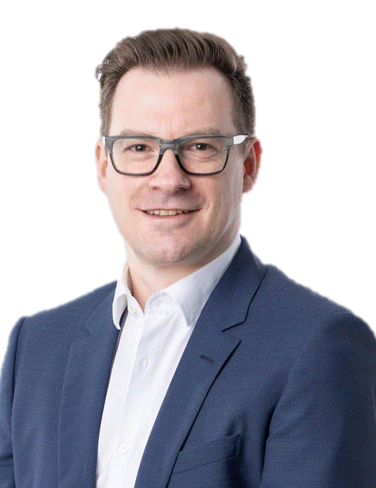 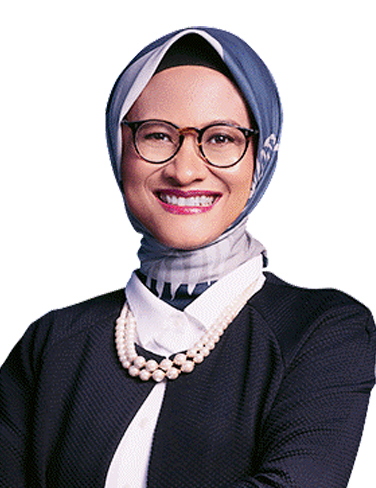 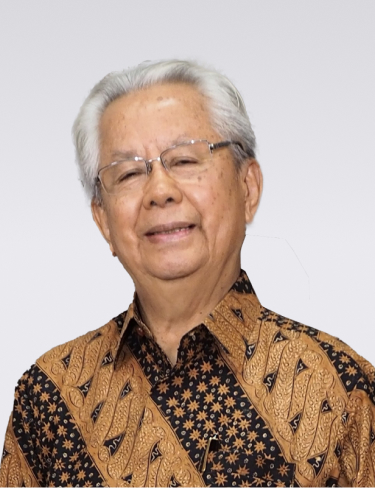 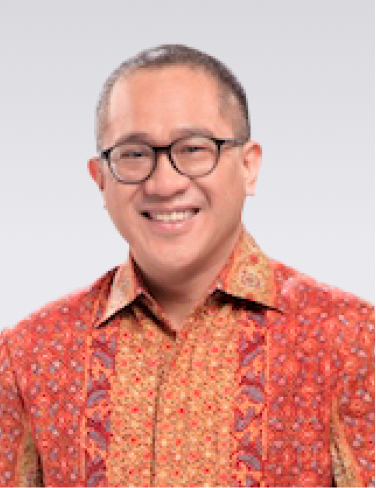 Dr. Hans was born in Colombo, Sri Lanka. British citizenship domicile in Malaysia, age 54 years. Appointed as President Commissioner of the Company based on the Annual General Meeting of Shareholders (AGMS) as stated in the Deed of Meeting Resolution No. 41 dated June 22, 2022.

He has over 30 years of experience in the field of telecommunication and recognized Locally (in Sri Lanka) and Internationally as a key contributor towards the development of the mobile communications industry in Asia. Started his career as Information System Representative of IBM Sri Lanka from 1989 to 1991, subsequently joined Dialog Axiata as Deputy CTO in 1994 and appointed as CTO from 1996 to 1997, served as CEO of Axiata Digital Services from 2012 to 2015 and as Group Chief Executive Dialog Axiata PLC Sri Lanka from 1997 to 2016. Currently, serving as CEO Telecommunication Business and Group Executive Vice President of Axiata Group Berhad from Januari 2020, having preivously served as Corporate EVP and Regional CEO South Asia from 2016.

Mr. Thomas Hundt was born in Blankenburg/Hraz, Germany. Germany citizenship domicile in Malaysia, age 45 years. Appointed as Commissioner of the Company based on the Annual General Meeting of Shareholders (AGMS) as stated in the Deed of Meeting Resolution No. 41 dated June 22, 2022.

He has vast experience in the telecommunication industry including at Siemens AG Germany from 1998 to 2007 with his last position as Director Commercial Sales, Member of Supervisory Board of Azerfon LLC Azerbaijan from 2005 to 2006, Executive Project Manager and CFO CMO North-East Finance & Control di Nokia Siemens Network GmBH & Co. KG Germany from 2007 to 2008, Member of Advisory Board AIESEC Cambodia from 2013 to 2019, Board Member of European Chamber of Commerce (Eurocham) Cambodia from 2011, Vice President German Business Group (ADW) Kamboja from 2010, and joined with Axiata Group Company since 2014 and served various director positions, with his last position as Group Chief Strategy & Technology Officer of Axiata Group Berhad.

Mrs. Dian Siswarini was born in Majalengka, Indonesia. Indonesia citizenship domicile in Indonesia, age 54 years. Appointed as Commissioner of the Company based on the Annual General Meeting of Shareholders (AGMS) as stated in the Deed of Meeting Resolution No. 41 dated June 22, 2022.

Mr. Jonathan Limbong Parapak was born in Toraja, 79 years old. An Indonesian citizen and domicile in Jakarta. Holds a Wibawa Seroja Nugraha degree from the Indonesian National Resilience/Defense Institute, a Master of Engineering Science degree anda Bachelor of Electrical Engineering Communications degree from the University of Tasmania. Prior served as Independent Commissioner since 2019, and appointed as Independent Commissioner based on the Annual General Meeting of Shareholders (AGMS) as stated in the Deed of Meeting Resolution No. 41 dated June 22, 2022.

Mr. Alexander S. Rusli was born in Sydney, Australia. Indonesian citizen domicile in Jakarta, age 50 years. Mr. Alexander Rusli holds a PhD Degree in Information Technology from Curtin University of Technology. Appointed as Independent Commissioner of the Company since 2020 and re-appointed based on the Annual General Meeting of Shareholders (AGMS) as stated in the Deed of Meeting Resolution No. 41 dated June 22, 2022.

Mr. Alexander Rusli is a competent figure, able to create change and has experience and a strong background in technology. Prior to joining the Company, Mr. Alexander Rusli was the CEO of Indosat Oredoo from 2012 to 2017, which then made Indosat Oredoo, the second largest telecommunications operator in Indonesia with 100 million subscribers, listed on the Indonesia Stock Exchange. He also served as Special Ministerial Staff for 9 years at the Ministry of Communication and Information and the Ministry of SoE, Board Members in various SoE companies such as Krakatau Steel, Geodipa Energi and PT Kertas Kraft Aceh, and as an Independent Commissioner at PT Sarana Menara Nusantara Tbk (Protelindo ) in 2018 until 2019. Currently he still serves in several companies, namely as Independent Commissioner at PT Unilever Indonesia Tbk since 2018, Independent Commissioner at Hermina Hospital Group since 2018, Founder of Digiasia Bios, and Owner of Joint Venture with Tempo Digital Media which focuses on animation for Indonesian IP characters.