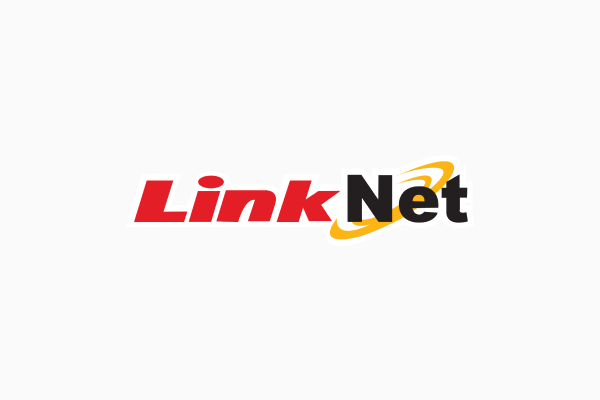 The Company passed the 1.7 million homes passed mark in Q1 2016 with additions of 40
thousand homes across its 3 coverage areas of greater Jakarta, greater Surabaya and
Bandung. The Company continued to see strong demand for its bundled broadband and cable
TV offerings and added 32 thousand revenue generating units (RGUs) to its residential
subscriber base, which reached 922 thousand RGUs at the end of March 2016. Bundled
average revenue per user (ARPU) remained premium at Rp402 thousand.

The enterprise business continues to be another important growth engine for the Company and
contributed to the overall growth in revenue despite softness in both the corporate and
advertising markets.

Further gains in operating leverages, cost efficiencies and the strengthening of the local
currency contributed to strong margins booked during the quarter. Link Net recorded operating
profit margin of 38% and net profit margin of 28%.

Commenting on the results, Irwan Djaja, President Director, said, “Amidst the slew of
challenges that continued to persist in early 2016, I am delighted to report that we have
delivered another quarter of profitable growth. But we still have a lot of work to do. While our
focus remains on driving net subscriber additions and overall penetration of our existing
network, we also intend to continue to expand our reach within our 3 key areas and grow
further our enterprise clientele base and their contribution to overall revenue. We remain
confident of achieving these growth targets for the rest of the year.”